What ‘Despacito’ means to me

The song Despacito is a source of inspiration to me, and the other night I heard it played on a pan flute.

Last year I entered a modelling competition. The competitors had to practice how we would arrive on the stage and in what order, and with which movements. This is how I knew the song Despacito. It was the song being played during our routine.

The moments walking on the catwalk to a full room of supporters was one of those powerful moments I will always remember. I was the least toned among the competitors and it felt embarrassing competing among them for four days in Cairns, and when I returned home I promised myself I would work hard so I could compete in the future. 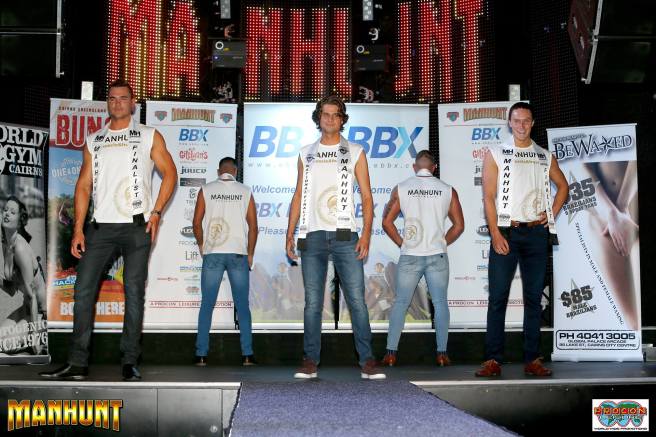 For months I ate a strict protein based diet, quit alcohol, and trained at the PCYC gym six days a week. It seems to be mandatory for V-Hits to be played in any gym and Despacito seemed to be airing the most.

When I would hear the familiar “Sí, sabes que ya llevo un rato mirándote
Tengo que bailar contigo hoy” while lacking motivation, or struggling with weights, I would flash back to the catwalk. I remembered what I needed to do.

The gym was important to me because it helped me focus mentally, and it reminded me I could care for myself. When I moved to Trujillo, Peru, I joined a gym and it’s one of the best things I’ve done here. It gave me a sense of control that I really didn’t have with many other things.

Despacito has become a siren to me when I’m in a foreign country surrounded by different music and language. Sometimes it plays in a taxi, or at a shopping centre, or on a friend’s phone. Don’t get me wrong. It’s not my favourite song. I don’t listen to it frequently. For example, I’m listening to Amy Shark and Dope Lemon on repeat (and tried The Wombat’s new album that just came out but I’m just not a fan). But Despacito is about hearing something familiar tied to my past memories. It’s an encouragement. It reminds me that I have a wonderful future, and that I have to take care of it.

The other night a busker visited the hostel my friends and I were drinking at, and he played the song on a pan flute. My phone was dead so I’m using Lutie’s video that he’s been kind enough to share.

I hope you have a song that encourages you as well.